It was nice waking up leisurely, knowing that we had no plans and could just take the day as we pleased. So we had a lazy morning watching TV (mostly sport or keeping track of the hurricane or presidential debates!) whilst enjoying breakfast in our room.

We couldn’t spend the whole day lazing around inside though and as it was lovely and sunny, we decided to head to the hotel pool area. We found a couple of sunbeds, ordered a few drinks and enjoyed soaking up the sun.

We spent the afternoon chilling on the comfy sunbeds, relaxing in the Jacuzzi and floating around the huge pool. It was very calm as it was mostly couples with only a handful of children.

As usual though with the Floridian weather grey clouds started making an appearance by late afternoon and as the staff were already trying to pack up as many sunbeds as possible in preparation for the hurricane, we decided to head back to our room and look into options for the evening. With just a quick pit stop along the way for a game of Shuffleboard… 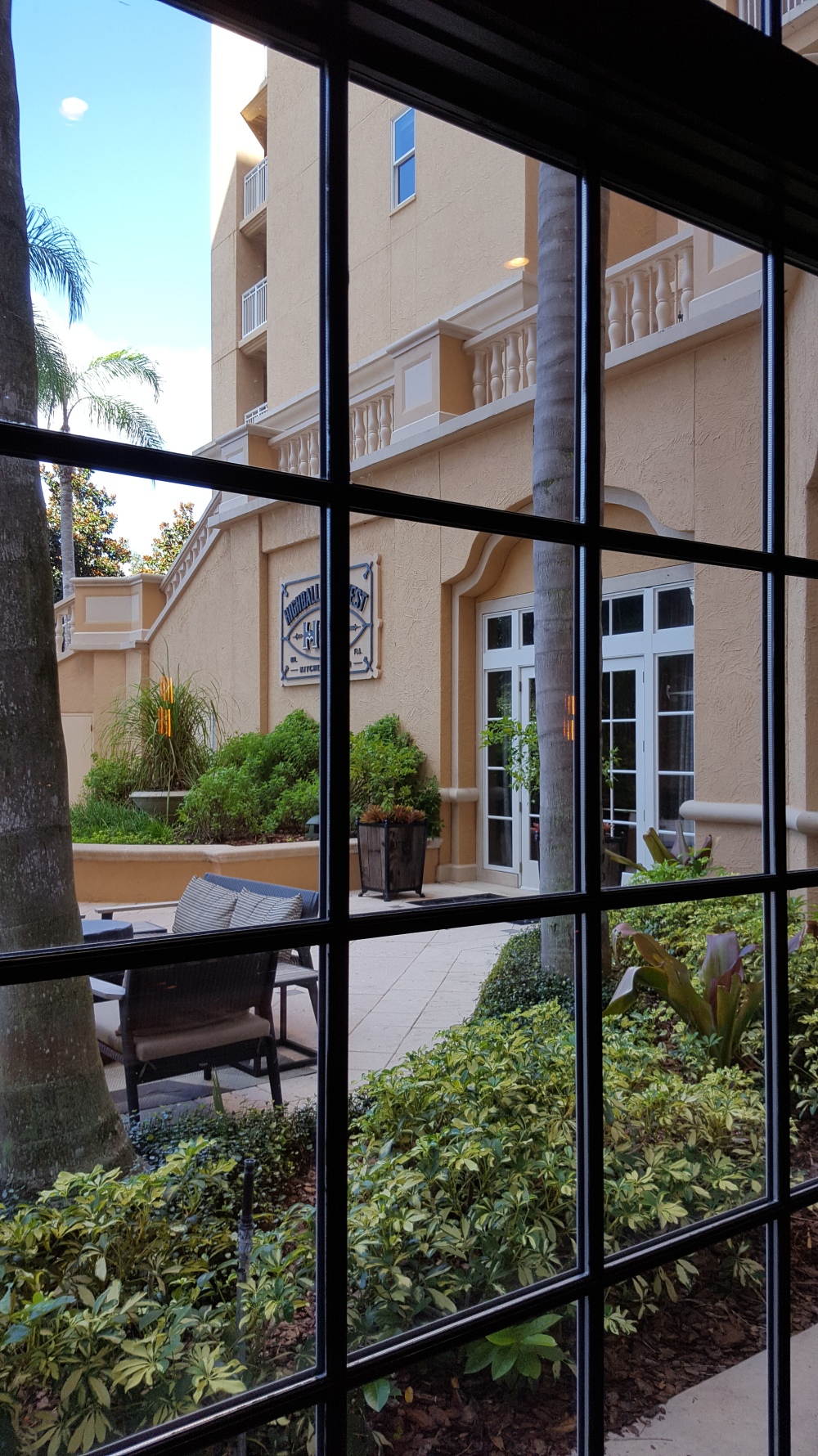 Walking back to our room, we received a call from Virgin Holidays. They explained that they had tried to book us onto trips to Mexico and LA but neither had worked out with our dates and so the only other option they could offer us, apart from staying in Orlando, was to fly to Las Vegas.

Matt and I love Las Vegas and have been a few times before and even though it wasn’t the relaxing second week we thought we would be having, we just wanted to get away from the bad weather and relax for a few days, without the stress of a looming hurricane! So we told them to go ahead with the new plan and they said they would email us with all the details but that the flight was 6am the next morning!

We got changed and decided to head back to Disney Springs for our last night in Orlando.

We drove there in a huge storm. It was so bad that we could barely see the road or cars in front of us, which was quite scary, but we made it and decided to go to the House of Blues for an early dinner. 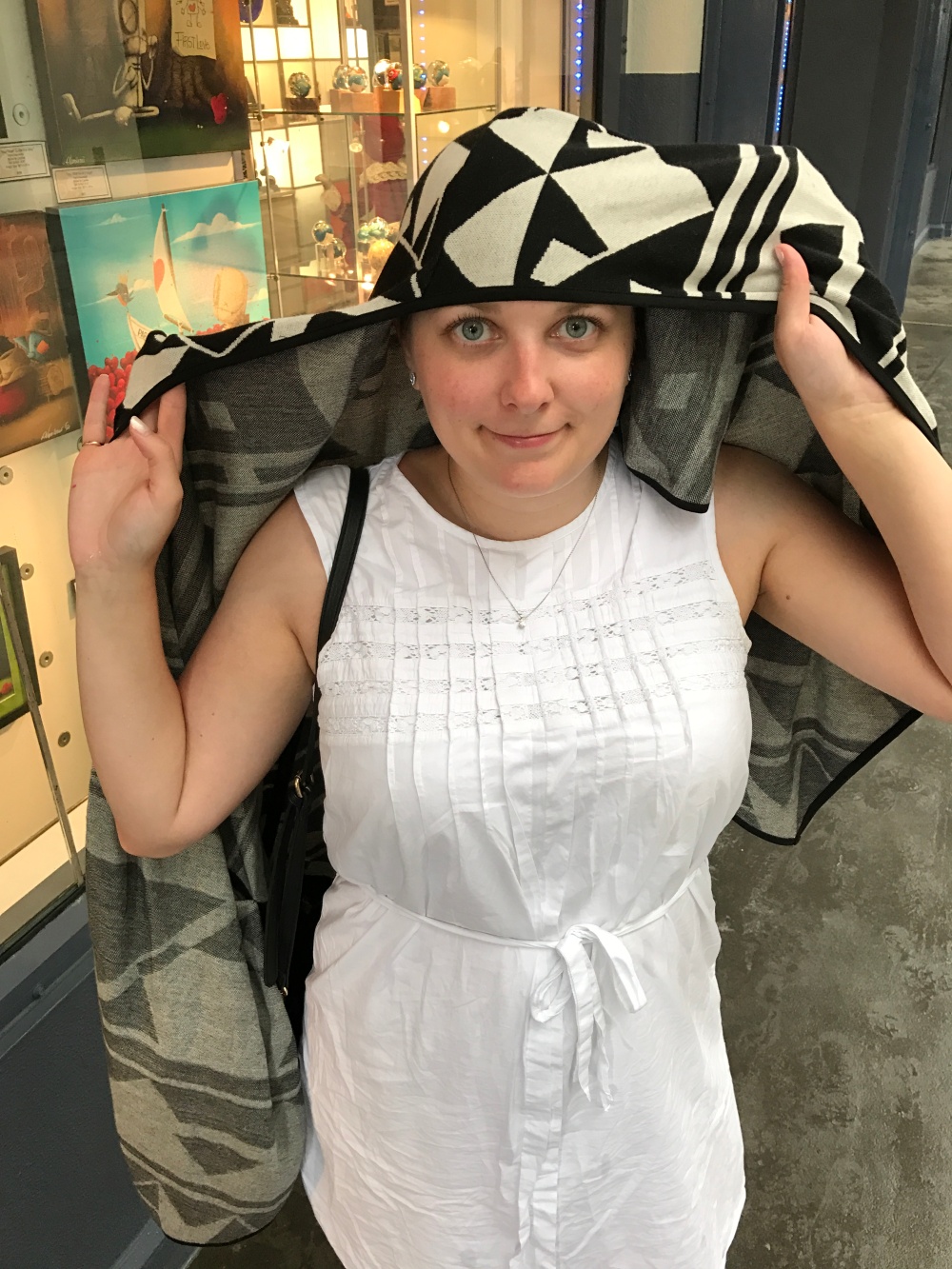 Trying to escape the rain ha!

We’ve been to a few States which have a House of Blues but we had never visited one, so I was excited to check out it’s offerings. I loved the decor and music and we were told that Sum 41 had a concert there that evening if we wanted to get tickets. I was tempted as growing up I loved Sum 41! But looking at the horrific weather and knowing we had to be up at 3am we decided against it!

To start Matt and I shared the Voodoo Shrimp, which was recommended and it was delicious. The shrimp were huge and the flavour was incredible, we both thoroughly enjoyed that dish, although I wasn’t too keen on the cornbread. I’m not a big bread fan anyway but that was just an odd one for me, Matt loved it though. For mains Matt had the tacos and I had the pulled pork sandwich which was yummy but huge and as ever I couldn’t finish it all. I don’t think I finished one meal the whole honeymoon!

We declined dessert as we were just so stuffed and as the weather had cleared, we walked off dinner by looking in a few shops and visiting the World of Disney one last time! 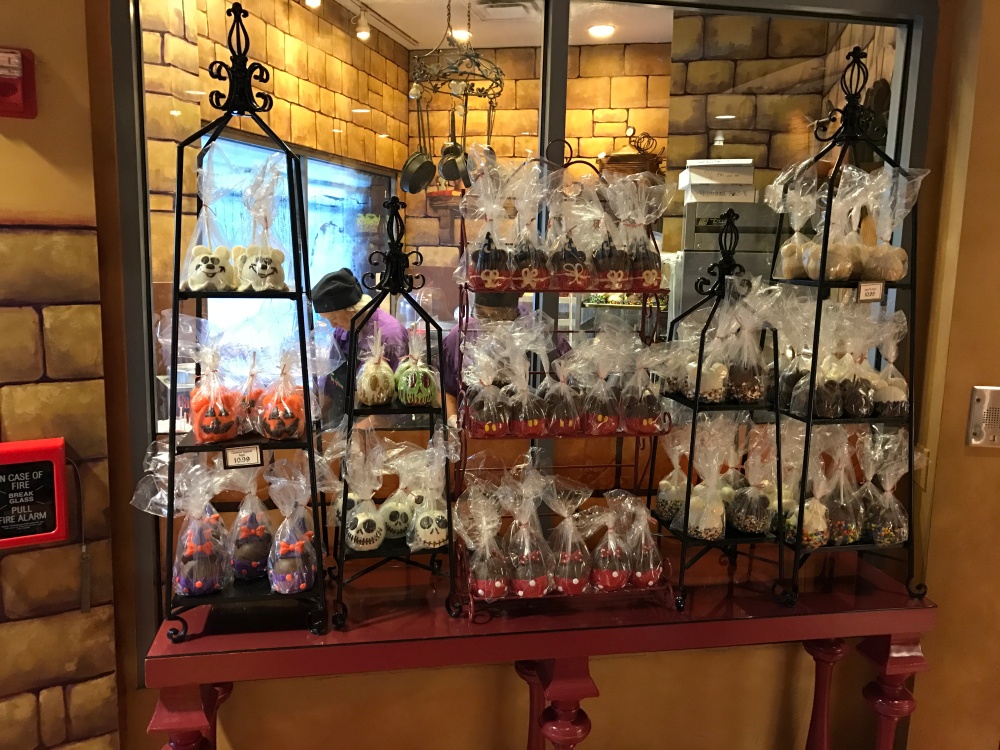 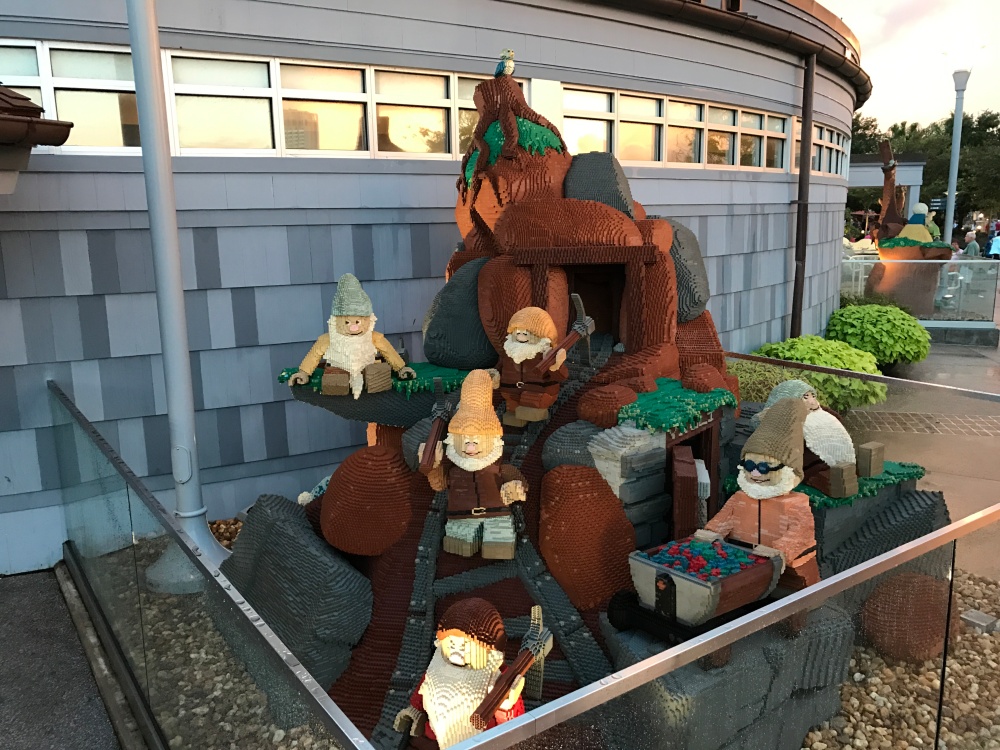 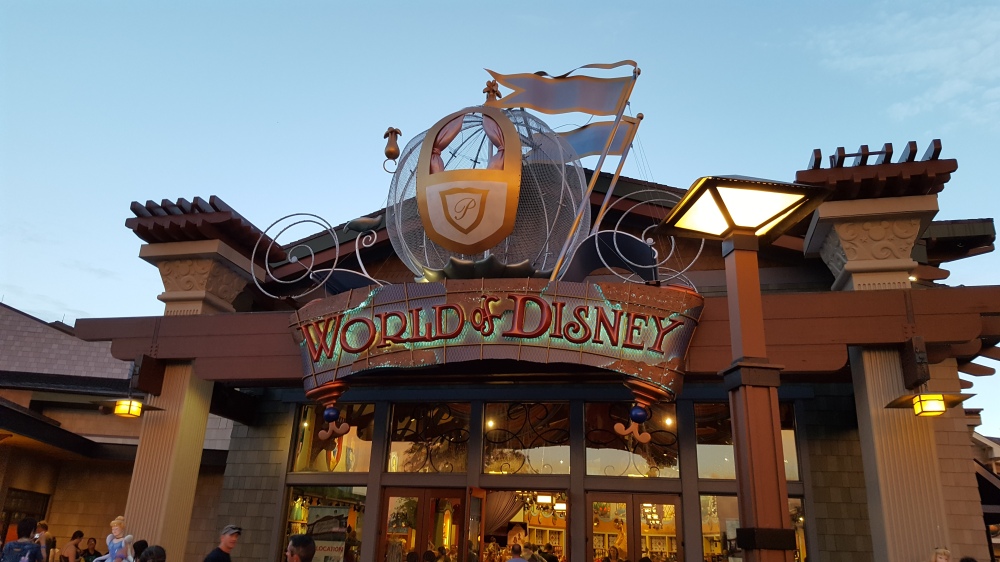 Sad to say goodbye to Florida but excited for the next adventure on our honeymoon!